The project is lead by the department of Consultancy and Special Projects of Piranha Arts, with Harmonia in Cape Verde and WDR Cosmo in Germany as partners.

LusAfro is funded by the TURN Fund of the German Federal Cultural Foundation (Kulturstiftung des Bundes).

This blog will feature the 3 phases of the project over the year and be regularly fed with all kind of contents audio, videos, articles around the thematic.

Listen to some music of the featured LusAfro artists on soundcloud

confirmed artists for the meetings in Cabo Verde 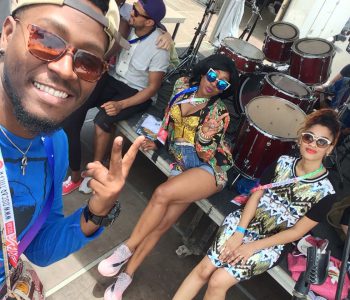 have you already checked out… 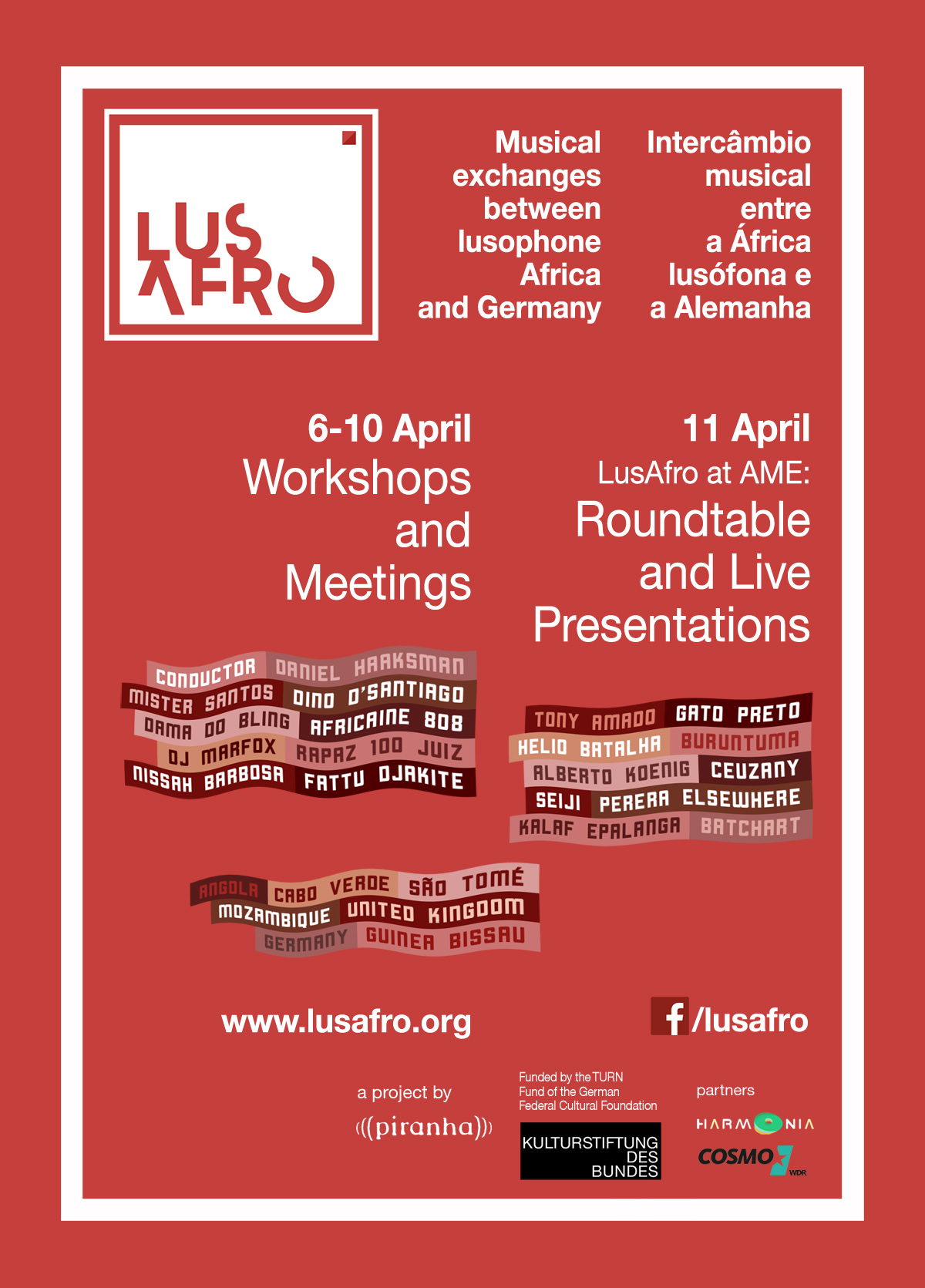